A visit a the Historic Wayside Inn, Sudbury Massachusetts

Longfellow Wayside Inn in Sudbury Massachusetts is reputedly the oldest operating Inn in the United States. It is located at the Old Upper Boston Post Road, a system of mail-delivery routes between New York City and Boston established in the later part of the 17th century. It is the site also where the General George Washington took command of his troops at the beginning of the Revolutionary War. Located in the Inn’s garden you will find the bust of  of the widely known and best-loved American poet of his lifetime, Henry Wadsworth Longfellow.  Previously called the “How Inn” the Inn was renamed to his honor in 1892. There is a replica of his bust in Poet’s corner of Westminster Abey, the only non-British figure to be recognized this way. 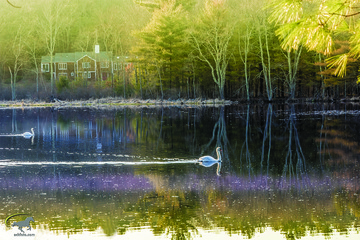